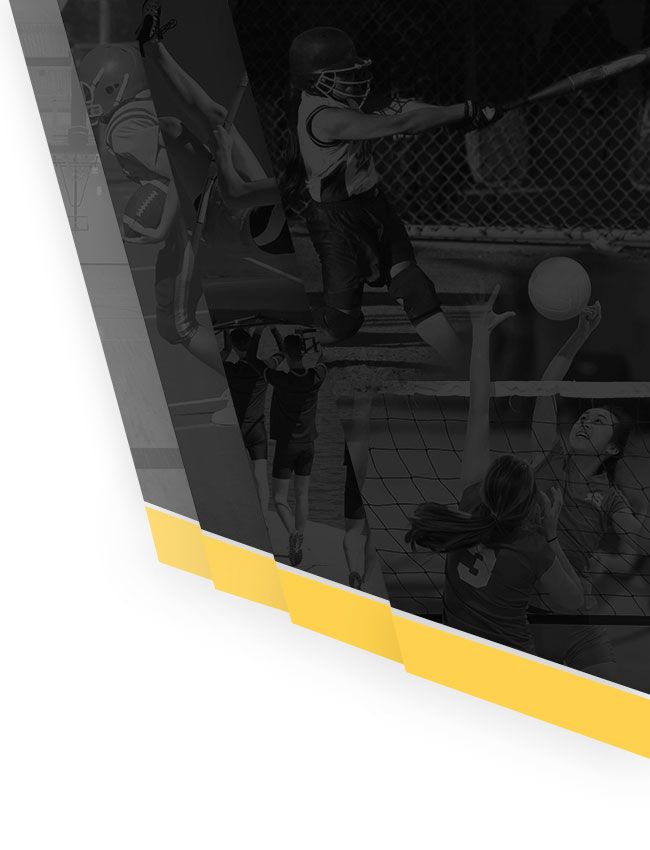 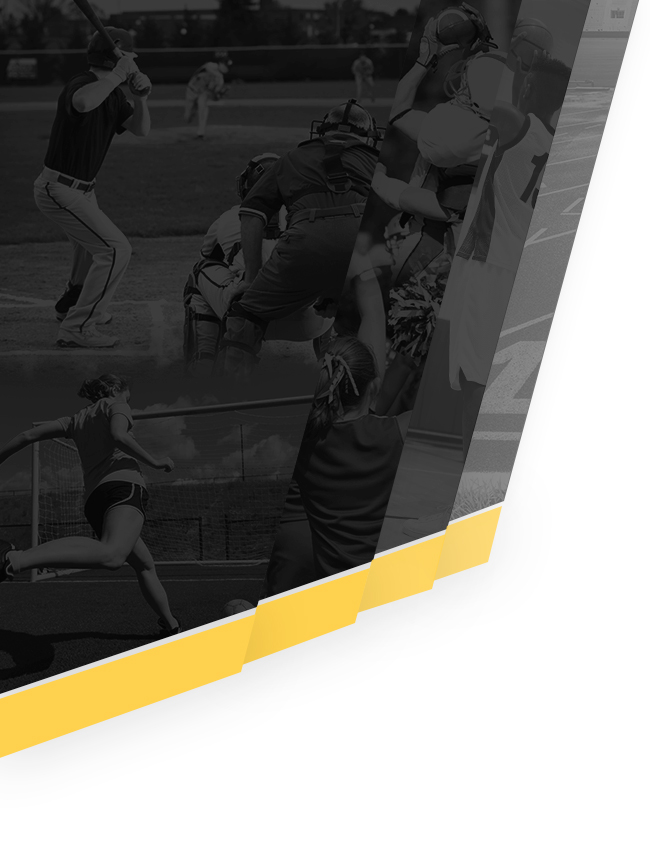 Games to begin approximately one month later than originally planned

ROBBINSVILLE, NJ (July 10, 2020) – The official start of the fall sports season is being pushed back by approximately one month, with summer workouts for high school student-athletes – which may begin on July 13 – continuing until August 28. Following summer workouts (also known as the “summer recess period”), there will be a two-week hiatus from August 29 through September 13, during which only virtual meetings will be permitted, and only related to in-season (fall) sports.

Under the current plan – developed by the NJSIAA Sports Advisory Task Force, which is composed of athletic directors from across the state – official practices for all fall sports may commence on September 14. Competition will start September 28 for girls tennis and on October 1 for all other sports except football, which will kick off its season on October 2.

Regular seasons will conclude on October 23 for girl’s tennis, November 7 for football, and November 12 for all other fall sports. Limited postseason play will run from October 24 through October 31 for girls tennis, and November 13 through November 22 for all other sports. Schools that do not participate in the postseason may continue to play until November 22, with the exception being Thanksgiving football games. These are permissible after November 22, at each school’s discretion. No other fall sports competition will be allowed after November 22.

“High school sports are school-based, so we need to first ensure all is in order with the opening of our schools,” says Colleen Maguire, NJSIAA chief operating officer. “After that, we can begin playing sports. To be clear, our goal is to return to play – while making sure that health, safety, emotional well-being, and academics come first. We have a different model than some other types of programs that are far smaller in scale and operate independently. We have a duty to ensure that New Jersey’s schools and their more than 1.5 million students and teachers, including 283,000 high school student-athletes, can first return to school and their academics, and then participate in extracurricular activities like sports.”

The NJSIAA Sports Advisory Task Force has identified the following eight guiding principles that will drive the decision-making process.

In a memo to NJSIAA member schools, the NJSIAA Sports Advisory Task Force said: “This plan is the first model to be provided in what will be a series of return to play models that will be in place for the 2020-2021 school year. The goal of the task force is to identify multiple back-up models that will be available as both school-related and health-related circumstances evolve.”

The memo went on note: “This plan is intended to allow schools and leagues and conferences to start planning for a fall sports season.  We all recognize the fluidity of the COVID-19 pandemic and realize the circumstances are changing regularly. We will provide updates to all potential plans as timely as possible to ensure schools and leagues and conferences have time to adapt to any pivots to a different return to play model.”

New Jersey’s various scholastic leagues and conferences are strongly encouraged to revise schedules to emphasize local competition and minimize the number of different schools that come in contact with each other. Smaller divisions of schools for competition purposes is encouraged in order to facilitate communications and scheduling.

The NJSIAA will strive to open postseason participation to any team wishing to participate. As with the regular season, the postseason will remain local, meaning a sectional championship or less.  A seeding committee will be used by every sport in order to remove the reliance on power points, standings, and overall record.

“By reducing the length of the season, student-athletes will have the opportunity for participation – but will also have more time to focus on their academic requirements,” says NJSIAA President Steve Shohfi. “A reduced season will naturally lead to a reduced amount of competition, which minimizes the risk of infection through exposure to many different teams and schools.”

Denis Nelson, a member of the NJSIAA COVID-19 Sports Advisory Task Force and the athletic director at River Dell Regional High School notes: “Removing the possibility for statewide, postseason competition is intended to convey the specific message that the fall season is specifically about opportunity, engagement, and participation. It is not about winning championships. From a health perspective, it’s appropriate to keep sports as local as possible. From a competition perspective, the COVID-19 pandemic has had a substantial but different impact on every school district. As a result, the playing field won’t be level this year, so it’s only fair not to crown statewide champions.”